Yesterday was an okay day for me. I missed my cardioX yesterday because I was feeling very under the weather, so I opt for a rest day then and then I will bring it the rest of week 5. However, even though it was a rest day for the workouts I did not rest on the meal plan. I ate accordingly. Yesterday called for the following:

Now let me tell. I was a cooking fool again especially when it came to taking the shell of the shrimp and de-veining them. Next time around I will use shrimp that was been de-veined a shelled for sure! I will just say cook ahead of time for sure. Now after cooking and eating my portion their was enough serving of the stir fry for 2-3 more people, so if you are the only person eating the meals in your family freeze it!! You will save money not having to buy the same thing over and you will save yourself some time next time when it comes to cooking. That was a plus for me, yey!!

Cooking the dinner was terribly bad. The only thing you will have to make is time to cook the squash soup and you will also need a blender or food processor to puree the soup. Now everything for the dinner taste great with the exception of the squash soup! That soup was horrible, yuck!! Since I was so many servings of the red pepper soup, which I like, I will substitute and eat that instead of the squash soup. Just an heads up. Squash soup, Ekkkk!! Don’t like it. Okay. . . I will stop talking about that. Anyway here are some pictures of the meals: 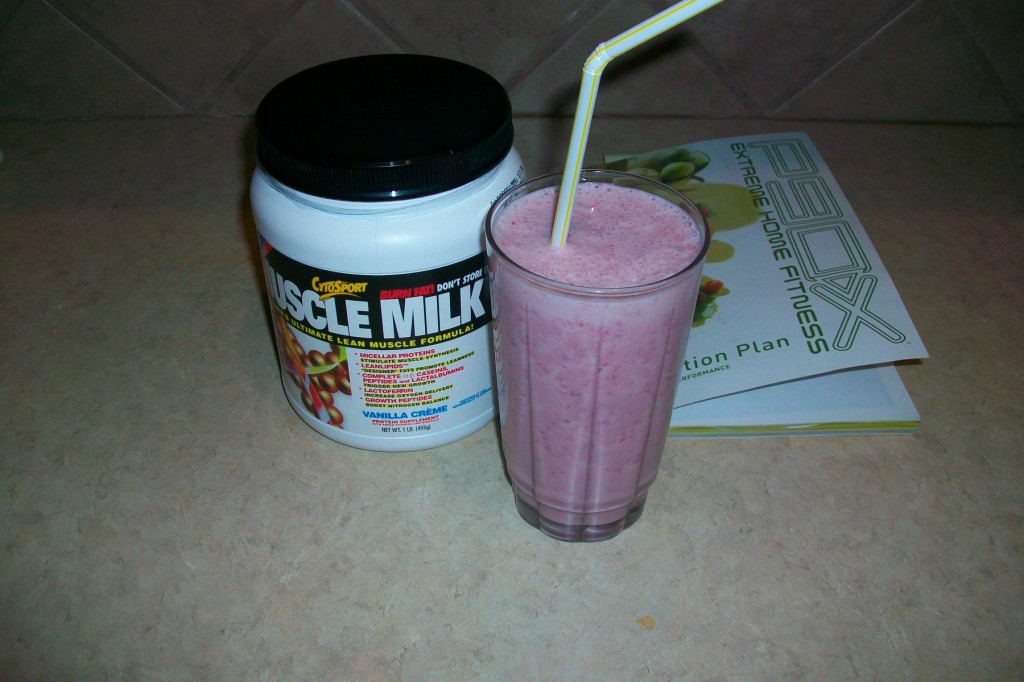 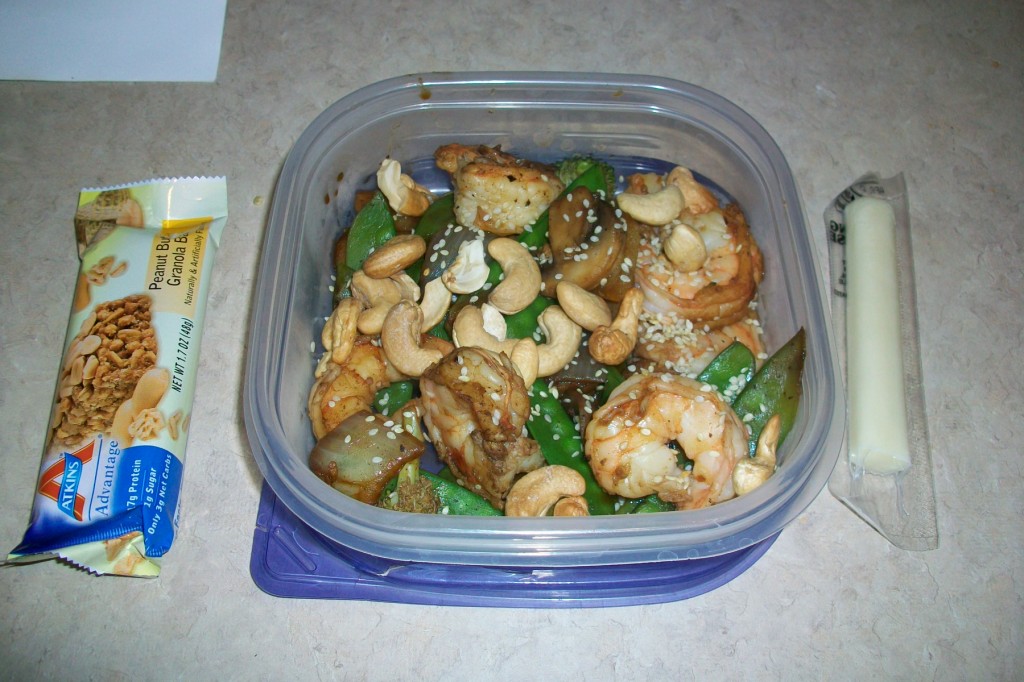 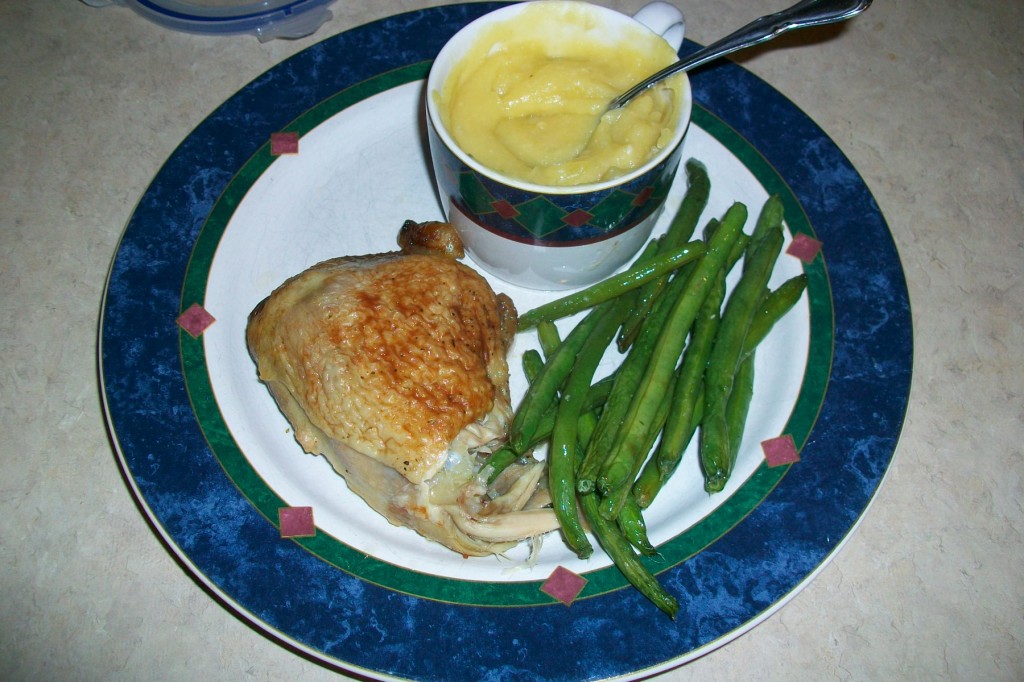 Anyway, I just wanted to share with you pictures and thoughts. Well, I better go and take care of some things will my food digests so that I can start the cardioX in a bit. Chat later. . . .

More from my site

Ok..... Let me calm myself down..Omg!! How many of you are fans of SJP?? I know I am!! I loved her in her coveted role of Carrie Bradshaw in Sex and The City. Her sense of style and grace about...

Special discount alert for you beauties that like to save a little extra $$ on your cosmetics purchases at Ulta! Starting today through February 1st you can save and extra 20% off your entire...

You should assume that the owner of this website is an affiliate for providers of goods and services mentioned on this website and may be compensated when you purchase from a provider. To learn more,
click here.